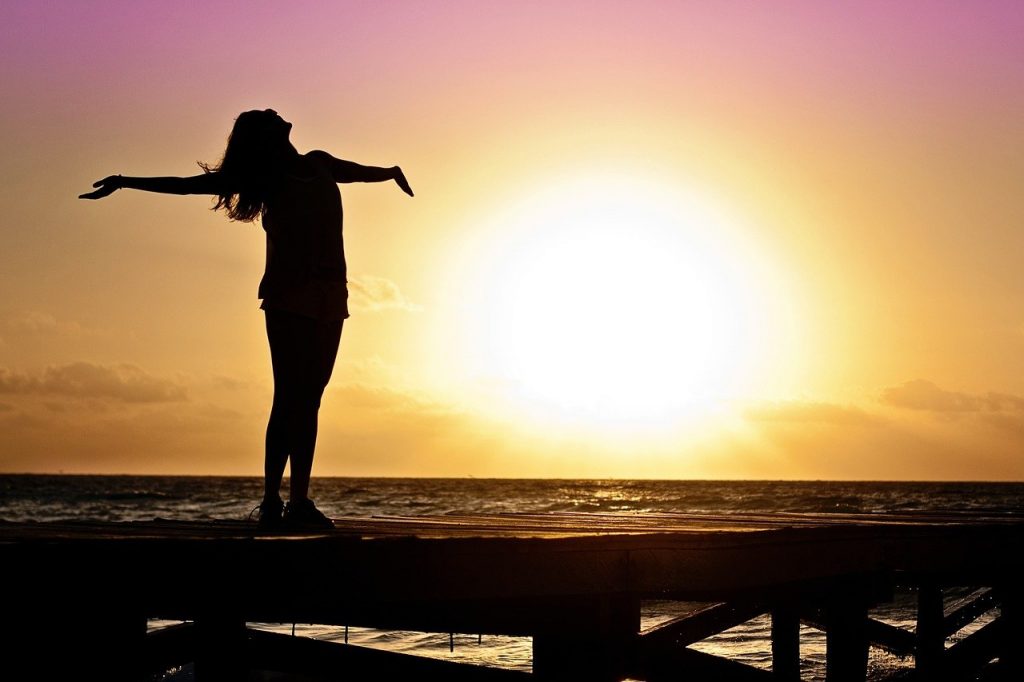 Taken for granted? You are not alone. Time to own up and be successful

“It didn’t strike me in my 20’s that setting boundaries could ease up my life. Declining something would give me a guilt trip. Z-Edge helped me prioritize my mental well-being. And today I find myself in a much better space both mentally and emotionally.” Story of a young woman learning to set boundaries for her emotional and mental well-being.

Saying no was always a task and like a lot of you, I too suffered because of it. I always prioritized my career over anything. However, valuing family and being present for them formed an important part of me.  I was thriving at work and enjoyed all the perks of an independent woman. Things were easy and as per my wish until I got married.

Post my marriage things changed drastically for me. I changed my working hours to be a good wife and daughter-in-law; gave up my free time to be a good mother and the list just went on and on. I was taken for granted. My mother in law on the other hand still thought that I could be a better mother and wife. One thing led to another and I ended up giving up my job.

I was at the peak of my career but saying no to my work seemed easier than saying no to my husband and son.  Everybody made sure that they had their own bit, but none of their decisions got affected because of me. However, it was the opposite for me. Again, I was taken for granted.

I was dissatisfied with my life and this severely affected my behavior at home. I did everything possible but still wasn’t doing my best according to my in-laws. Despite doing my best and sacrificing what I loved, I was still considered a failure. This belief affected me severely, Each day passed with the thought that I am not good enough.

Someone always looks after your Mental Well being

Seeing me unhappy and unhealthy, my sister advised me to take help from outside. She knew that my beliefs and thoughts needed proper conditioning. She suggested that I take up personal counseling from Z-edge. I denied taking aid from outside but my sister insisted upon it. She booked an appointment for me with Renu ma’am.  Again, was I being taken for granted?

My beliefs and the current way of life had become so rigid that I found it impossible for anyone to instill hope. But to my surprise, this was done by Renu ma’am. In our very first interaction, she could pinpoint my exact problem. “It isn’t your husband or in laws who are wrong”, she said. “It is you. You let them define what is right, you gave up your job and you let them take you for granted. You thought that you were not enough and you gave in to your guilt of not being a good mother and wife.” hearing this from her, I bursted out crying. What she had said was absolutely right. It was never about giving up what I loved but about setting boundaries for myself. About saying no to what wasn’t easy for me.

I suffered from the guilt of not being a good mother and wife not because I wasn’t one but because I compared myself with the idea of an ideal woman in the society. One who always says “yes” even when she doesn’t feel like it.

Renu ma’am asked me “Did your son ever say that you weren’t a good mom?” The answer was no! “Did your husband ever say that you aren’t a good wife?” The answer was no. My son loved and admired me for who I am and my husband never belittled me. The instant at which I realized this, I was filled with overwhelming emotions. I had realized that the one who undermined me was myself. It was me who gave up on the idea of a perfect wife and a perfect mother when in reality there isn’t any.

After a few more sessions with Renu ma’am, all my loved ones discovered a change in me. With each session, I was introduced to my former confident self. It was because of her that I started my own consultancy based on the experience I had. I started running my own business and was present for my entire family, especially my son. Yes, my in-laws still think that I can be a better wife and mom, but it no longer bothers me. I am happy because I am putting my best foot forward. For instilling in me, this great belief, I shall always be grateful to Renu ma’am and Z-Edge.

If you feel you need to talk to someone, simply add your details to get a different perspective to your emotional struggles.

Also Read Have a better life with an Optimistic Approach and How to make a choice?

Also, Check out this recent Video by Renu Daga

Happiness is a choice, is it?

We have been familiar with this concept of happiness being a choice for a long time. Come to think of it, is there anyone who willingly avoids happiness? No one, right? Everyone would want to choose happiness every single day if it was so easy. But the theory works for many people who think of 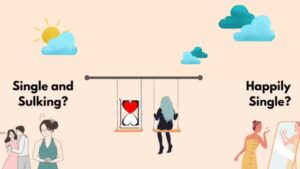 Single and sulking? Here’s what you can do!

Are you wondering why you are single when everyone around you is either getting engaged, married, or having a baby? Do not worry — it’s not just you. If anything can console you, there’s a theory that says the most intelligent ones stay single longer than usual. Now it all makes sense, ain’t it? On

Gen-Z and bridging the G-gap!

They are highly opinionated. They are fierce. They are confident. They are the upcoming future. “Oh, common bro”, they are Gen Z! Well, yes “BRO” because that’s how they address everyone including friends, strangers, cousins, parents and (hilariously true, but) their partners, too. They have a fresh view of almost everything and there’s so much 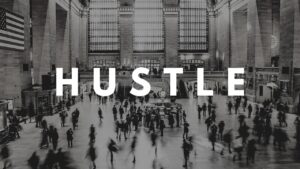 Slow down, ‘hustle’ is overrated!

Are you working extra hours every day and getting a sense of achievement when you go to bed; or are you feeling extremely exhausted and anxious to face a new day? Are you looking at a slimmer body type at the gym and putting your sweat and blood to get that ‘dream figure’ yet feeling 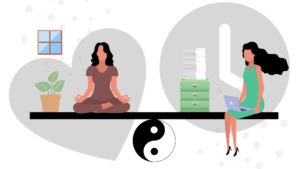 How to maintain a work-life balance?

“The bad news is time flies. The good news is you’re the pilot.” —Michael Altshuler. Do you feel like all you do is work? Thanks to the work-from-home culture it has become difficult to avoid the work-life blur. Because of technology, workers are accessible today throughout. And the fear of losing the job just adds 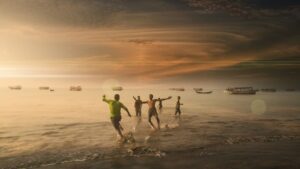 How to live in the present? 

“Yesterday is history, tomorrow is a mystery, but today is a gift. That’s why it is called the present.” “Life is available only in the present moment. If you abandon the present moment, you cannot live the moments of your daily life deeply.” Do you find yourself dwelling in the past or future? Is it